Adeline Pastor was born in Nice, France, where she received her training from Claudette Douillon and Pedro Consuegra. 1990-1996, she won many firth preis and „Grand Prix“ in France and Swiss. She subsequently studied and graduated firth of her class at the National Ballet School of Alicia Alonso in Cuba.

In 1999, she became a solo dancer with Janine Charrat production, and from 2000 until 2008 at the State Theatre in Wiesbaden (Ballet Director: Ben Van Cauwenbergh). There she performed in solo roles as
Kitri („Don Quichotte“),
Edith Piaf („La vie en rose“),
as the Snow Queen („The Nutcracker“) among others.

Since the 2008/2009 season, she has been engaged as a Firth Soloist with the Aalto Ballet Essen. Her roles have included Swanilda („Coppélia“),
Effi („La Sylphide“),
Carmen («Carmen/Boléro»),
Leprechaun („Irish Soul“),
Bride («Dawson’s Giselle»),
as well as further solo roles in «Romeo and Juliette”,
„Homage to Queen»,
«Zeitblicke»,
«Undine»…

In August 2010 she received the Grand Prix Guiliana Penzi from the Labat Danza Festival in Loano, Italy. International guest appearances have taken her to Italy, Russia, Spain, South America and the USA. 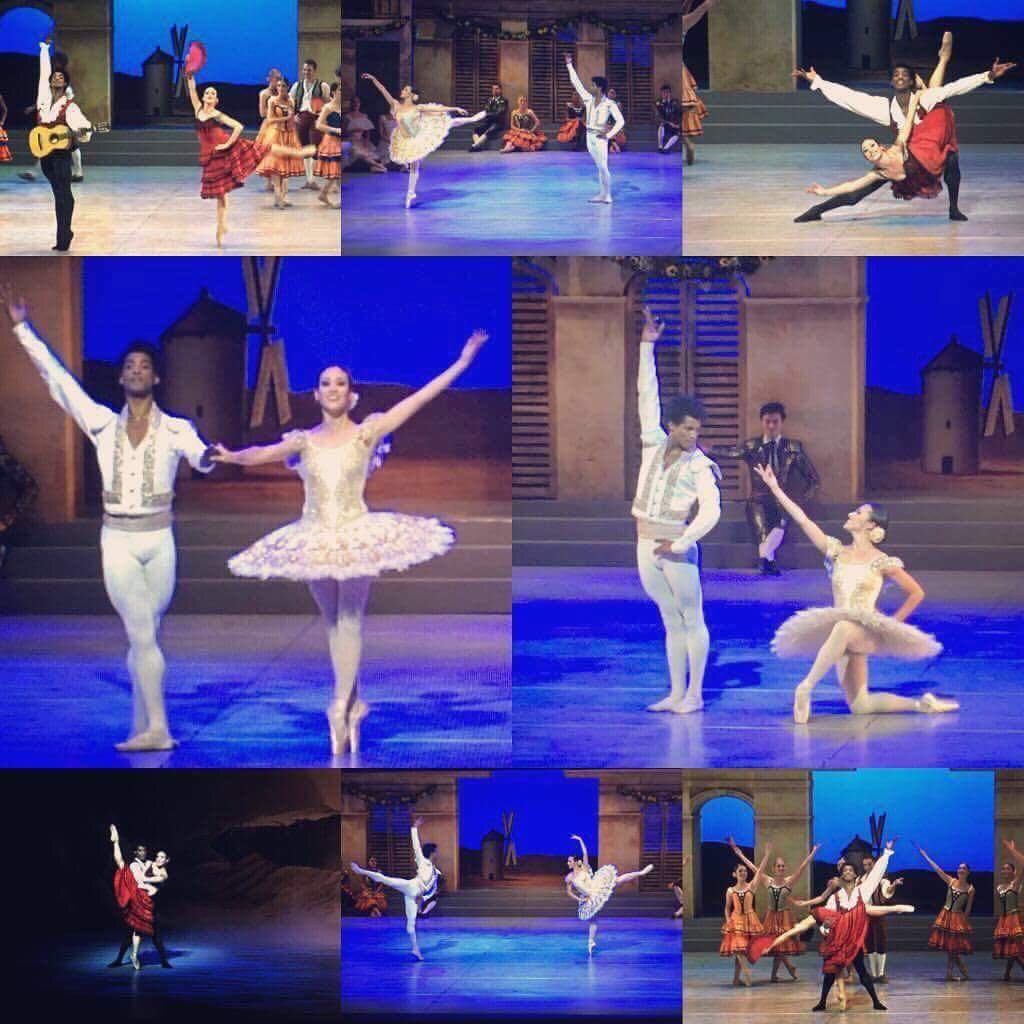 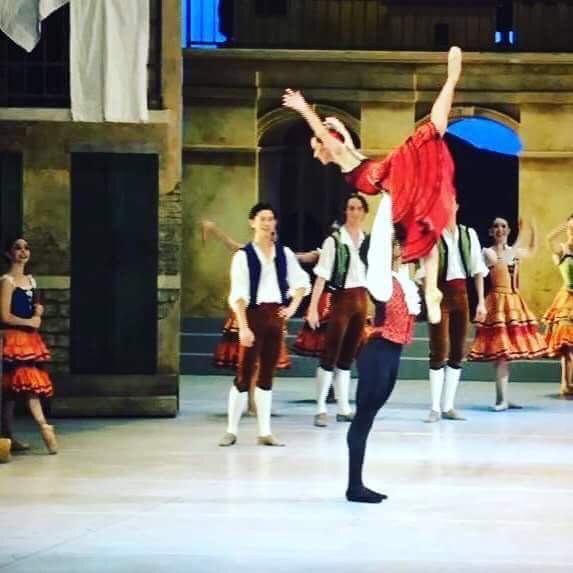 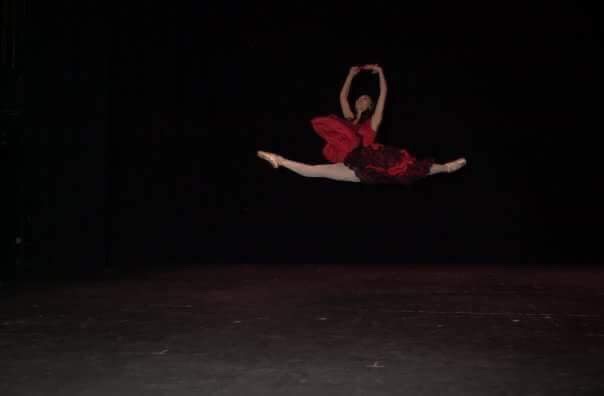